Report on the Murder of Pavlos Fyssas by Newspaper Collective Drasi

The day that should not have dawned…

Yesterday’s murder of Paul Fyssas had been prepared long ago.

Prepared by the neo-Nazis , with their constant violent attacks on immigrants, gays and left militants.

Prepared by the state, with their right wing politics and overt support of the members of Golden Dawn.

Prepared by the media with their “theory of extremes” and continuous delivery of the murderers in thepages of lifestyle and not only there.

Prepared by the police, which has for years, hundreds of times, worked and masked these criminals.

Today dawned the day which should not have dawned .

We are faced with only one option.

The egg of the snake is here.

To crush fascism and its roots today and forever.

All out to the streets.

Collective of the labor newspaper Action

The “state of illegality”, into which labour struggles and social spaces of resistance have fallen, doesn’t only consist of the direct and autocratic attacks of the state, but also the formation of a wide area of “grey rights ” where wage labour is unprotected in a “state of exception”.
The old era of a labour movement based on negotiating the price of its labour power; one recognised and integrated as an institutional actor in the smooth reproduction of labour power, and ultimately of capitalism itself, has come to an end.
Let’s see it as a historic challenge and “opportunity” for a rebirth of a labour movement based on self-organisation, direct democracy and lasting combative competition with capital and the state. A “chance” for a break from all the things that were holding the labour movement dependent and ultimately subservient within the established order, transcending mere protest, claims and negotiations, and now creating our own world of solidarity and collaborative activity.
How can there be this rebirth along these new foundations (in a historical irony approaching the foundations of the birth of the labour movement)?
On this basis, self-management, labour collectives and collaborative production can be the link for this renaissance, ensuring a livelihood for a large part of society in ways that “detox” work and society by capital and the state. At the same time, they are changing the very form and content of the labour movement, turning it from claiming (including through militant forms) things which guarantee our status as “workers” (in an always subordinate role), to supporting ourselves and to the creation of the “common” which can build a world free of profit, exploitation, hierarchy and domination over the life of society.
There is of course no “magic wand” that can transform both ourselves and the world in an instant. This is a battle (with no guaranteed results) for societal-class stakes around the immediate question: who will ensure the survival, reproduction and future of society? A totalitarian capitalism that will restart accumulation around a core of modern slavery (the “development” that we have been promised) or a regenerate social-labour movement that takes life into its own hands, based on solidarity, co-operation and equal access to the “common”?
Some people say that the workers getting their hands on the factories (like they are doing here in Greece at Vio:Me) is transforming the workers into capitalists. Obviously for them “class nature” means remaining a slave! However, they have not referenced many capitalists that work themselves, that work without profit, without being given order and without hierarchy. Or, with a higher body – the general assembly of workers, which distributes part of any “surplus” to foster other self-organised ventures and social causes.
Others say that at best these takings are “islands” that can’t change the overall situation. But every struggle can be seen as an island, and they are not saying (quite correctly) not to have any at all! The difference, that they are not saying, is that some islands claim a better position within capitalism whilst the island of self-management at least attempts to make a crack in the regime of exploitation and profit. It puts into practice values and techniques guided by the principles of another emancipated organisation of society.
Others even say that these projects suit capitalism fine, because capitalism (with our help) manages unemployment and social needs for no extra cost. Obviously for them the process of self-training, creating relationships of equal co-operation, without bosses or government patronage, is consistent with the spirit of capitalism. whereas standing like beggars in unemployment queues steels an anti-capitalist and genuine class consciousness…
Let’s get real. These criticisms do not relate to the real questions of the issue of self-management, but the fear of those who feel that such ventures do not only make capital and hierarchy unnecessary but also make these so-called “leaders of the working class movement” redundant.
The real issues, whose theoretical and practical solution we all need to contribute to are; how can these projects break the grip of the market (which squeezes them in terms of efficiency and competitiveness); how will these projects multiply and come to be generalised through experience and mutual support; how will they interconnect, horizontally without the mediation of states, parties or market institutions (which flock towards them like crows) so they can form a more coherent, effective and social world where empowerment and autonomy move from being an ideological project to a shared experience, a social need and a daily practice.
This was written by the collective of the labour newspaper Drasi (Action) in relation to discussions around unions and labour collectives. Produced in ASOEE on 26/4/13.
“Labour struggles and social spaces of resistance within the state of illegality?
How do we organise and connect our struggles against employers and state terrorism today?”

Beyond Europe [Antiauthoritarian platform against capitalism] 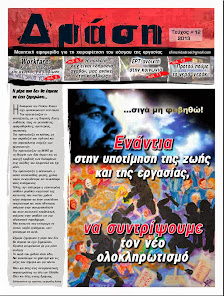 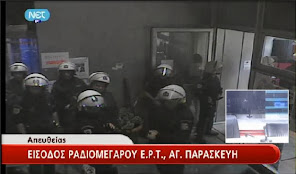 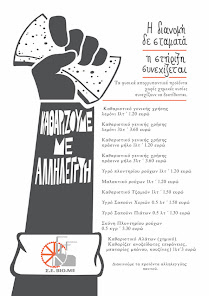 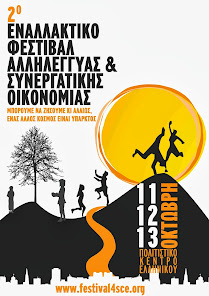 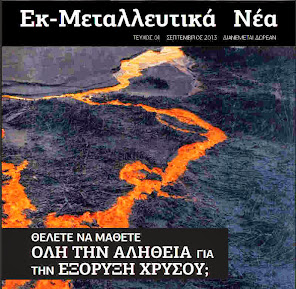 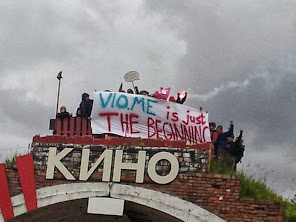 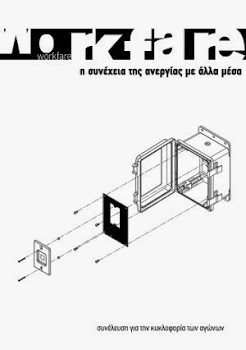 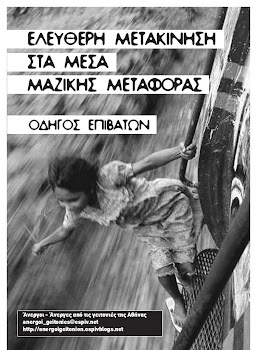 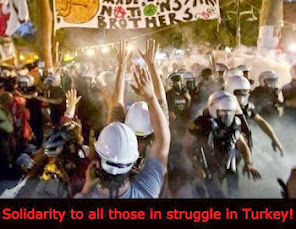 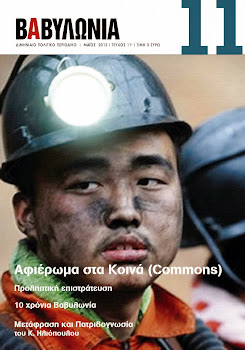 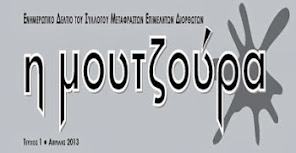 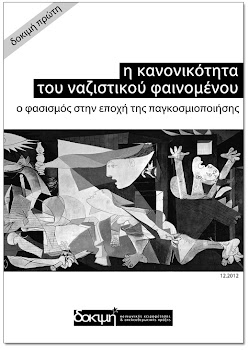 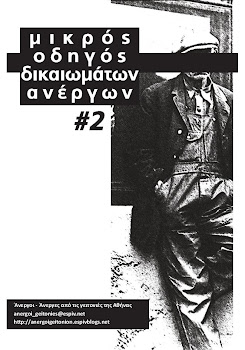 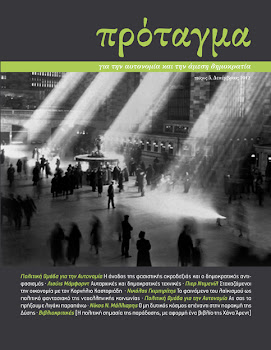 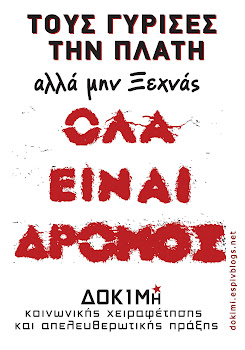 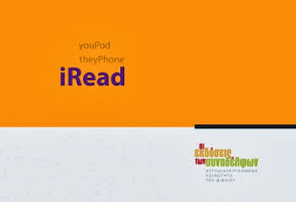 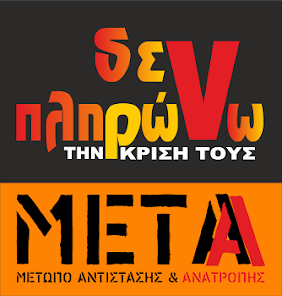 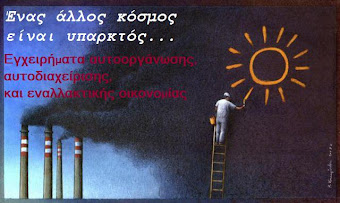 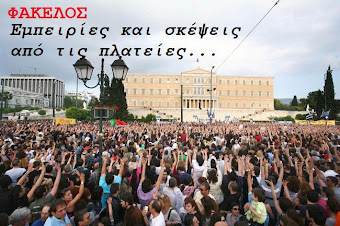 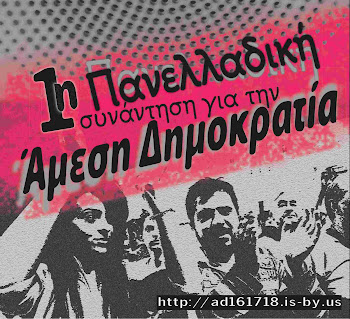 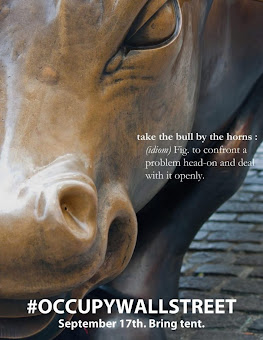 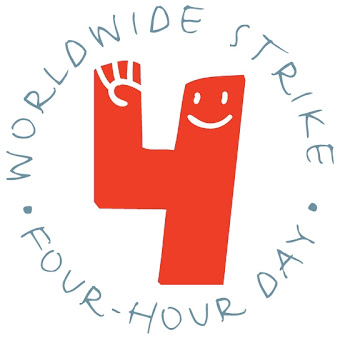 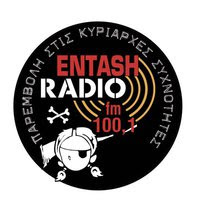 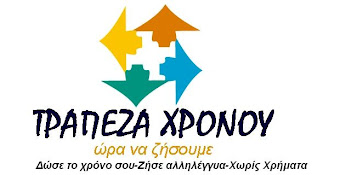 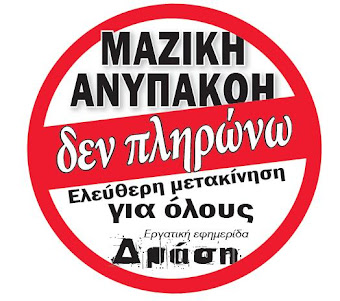